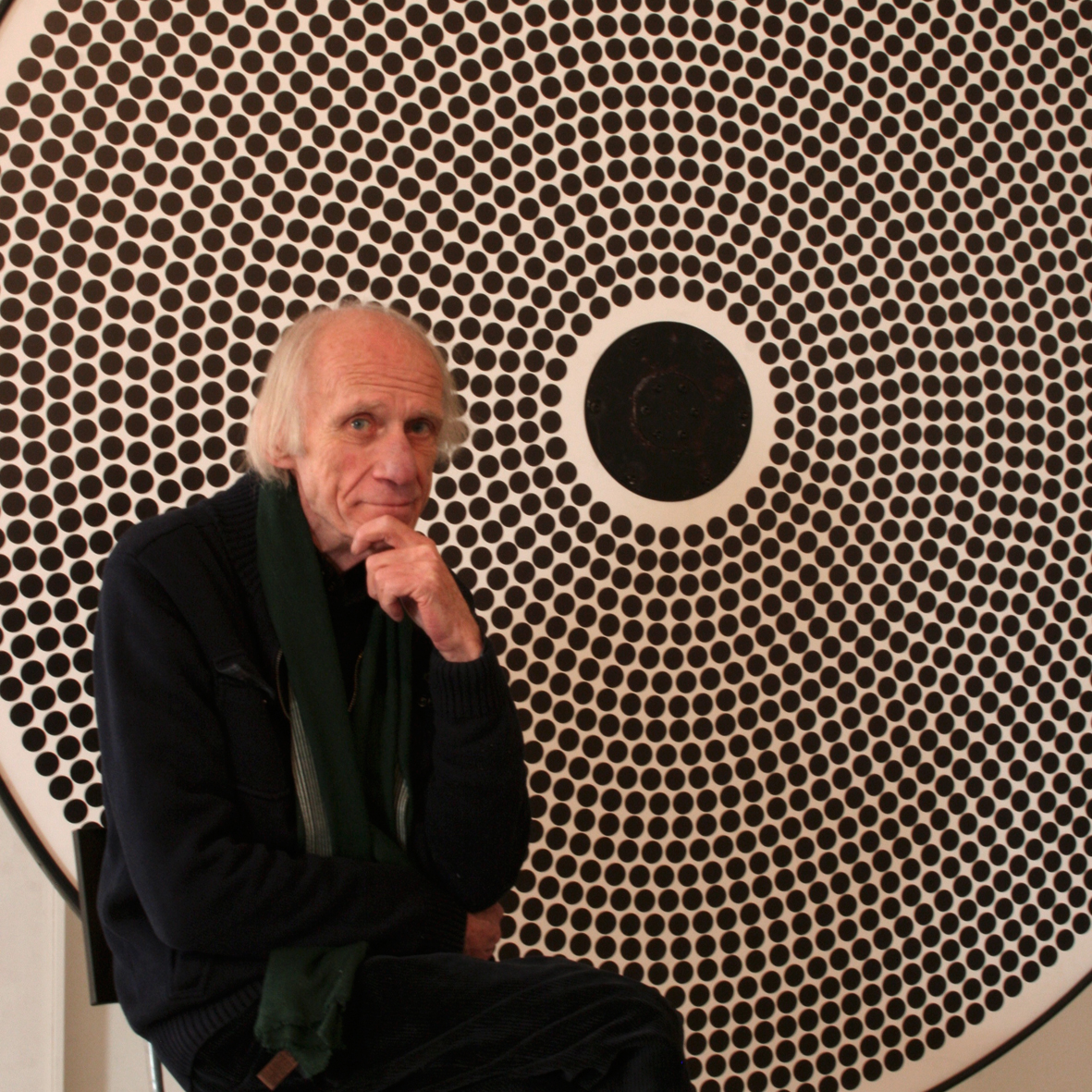 In 1964, he founded the Gruppo MID (Mutation, Image, Dimension Group) together with Barrese, Grassi and Laminarca. He took part, with this Group, in several national and international art exhibitions within the context of Kinetic and Programmed art tendency.

In 1965 he joined the Nova Tendencija (New Tendencies) movement.

In 1973, together with Grassi and Laminarca, he founded the MID Design/Comunicazioni Visive studio in Milan, and as a cofounder he received numerous awards including the Compasso d’Oro (Golden Compass) for the monograph “Tre secoli di calcolo automatico” (Three Centuries of Automatic Calculation) for IBM, and was proclaimed the winner of the competition for designing the Italian Pavilion of the Milan Triennale XIV, as well as the winner of the co-ordinated corporate image project for Ferrovie Milano (Northern Milan Railways).

He was a member of the ADI (The Association for Industrial Design) steering committee from 1973 to 1976.

He was the Art Director, together with Italo Lupi, of the XVI Triennale di Milano international exhibition.

His teaching activities included: from 1977 to 2012 as a Professor of Basic Design and Environmental Planning at the ISIA (Higher Institute for the Artistic Industries) of Urbino of which he was also a member of the Scientific-Didactic Committee, as well as at the Politecnico di Milano university as Professor of Visual Communication Systems.

By using the site, you accept our use of cookies. info

This site uses cookies to provide the best browsing experience possible. By continuing to use this site without changing your cookie settings or clicking on "Accept" you allow their use.